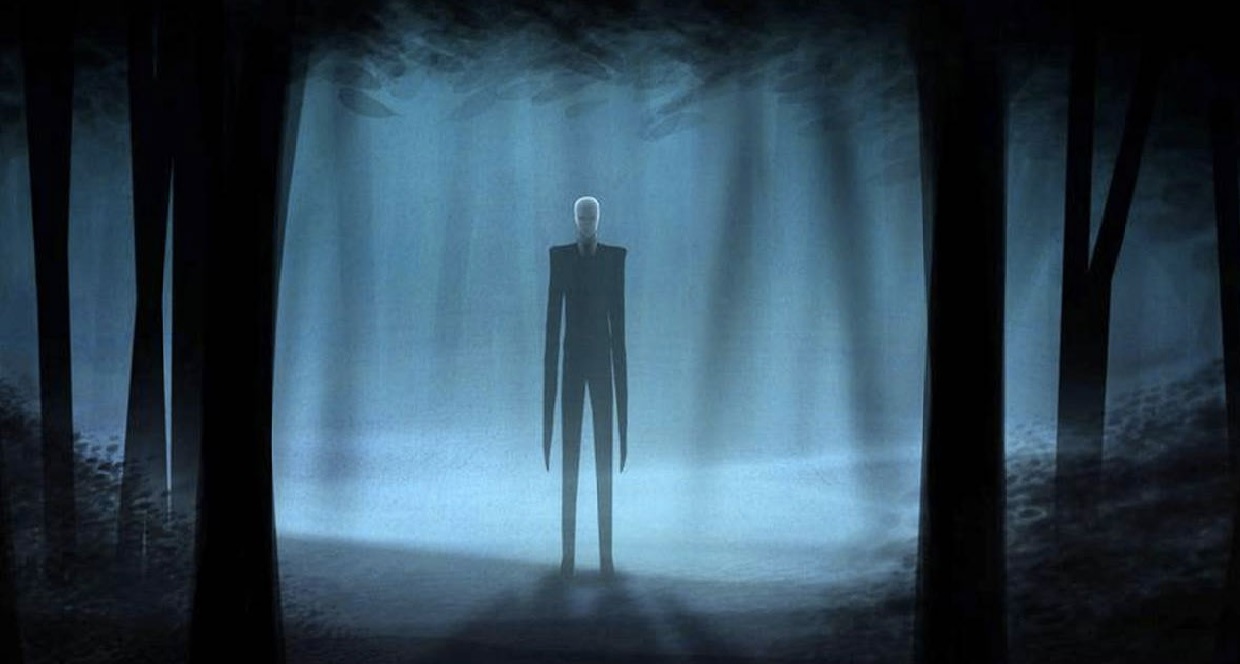 So I'm making a game revolving solely around the Chaser. Right now my enemy AI is kind of dull and doesn't really have anything interesting to it. Which is why I need your help, Runners! What abilities does/should the Chaser have? It'll be interesting to hear your guys' suggestions. Please and thanks in advance!

I like to think Slender Man and Kate as polar opposites.

You can't defend or face Slender Man, but it is crucial for you to look for and defend yourself from The Chaser. This is what I think makes this level so difficult and terrifying for so many players.

Well, yes, but you still can't kill the Chaser.

I always felt that you could, but it was never elaborated on.

For instance, what would happen if you surround her with lights? Would she do some Wizard of Oz shit and melt?

(edited by SlenderDev)
0
SlenderDev wrote:
Implord wrote:
Well, yes, but you still can't kill the Chaser.
I always felt that you could, but it was never elaborated on.

For instance, what would happen if you surround her with lights? Would she do some Wizard of Oz shit and melt?

That would honestly be cool. Not gonna lie.

Well, Kronk also gets the point.

Maybe camouflage. She can be faster in the dark. I would also change the design a bit so that did not resemble Jeff The killer so much.

(edited by WhiteStarOffi)
0
SlenderDev wrote:
Somebodyinthehouse34 wrote:
That would honestly be cool. Not gonna lie.
I'll be sure to add that in then.

Speaking of, another suggestion should be that Kate should carry a weapon this time, like a knife, since I think that the beating mechanic is old.

Don't. Kate could be stunned by light for a variety of reasons, the likeliest being light sensitivity due to her dwelling in the dark or maybe something connected to her brainwashing. Maybe Slenderman wanted to keep her in the mines and 'programmed' her to stay away from light.

In any case, she has a regular human body and I think it'd be unrealistic if exposure to light destroyed her. If anything, it would stun her.

Also: When I said you cannot kill her, I meant that the game does not offer the opportunity. I am sure she would die if you shot her in the head, burned her or destroyed her body in other ways, but the players inabillity to take her out permanently adds to the horror of the game. For the same reason, the first zombie in almost any zombie movie is also the scariest, because the character is clueless and probably unarmed. Later, when everyone has a gun and mows zombies down like crops, the only thing the movie manages are jumpscares.

I agree. The idea of Kate melting or dying in some similar way because of multiple lights pointing at her seems off to me. I still see her as a human being, at least physically.

What do you think?